The doors have opened on Melbourne’s new-look Emporium, and excited fashionistas have rushed to be the first in the country to get their hands on international brands.

Hundreds of eager shoppers queued in Lonsdale Street before the ribbon was cut and glamorous models arrived by horse and carriage to unveil the old-meets-new themed mall.

Developer Grocon handed over the keys at midnight to the former Myer Lonsdale Street store site, which has been transformed into a seven-level shopping mecca in the $1.2 billion redevelopment.

Doors opened at 9am with street performers, live music and runway shows. 170 of the centre’s 225 stores were opened in the soft launch ahead of a gala opening in August.

WebFM’s OMTrak collaboration system was used throughout the project for the handover of the O&M Manuals and for Defects management. 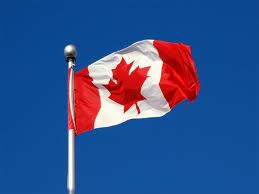